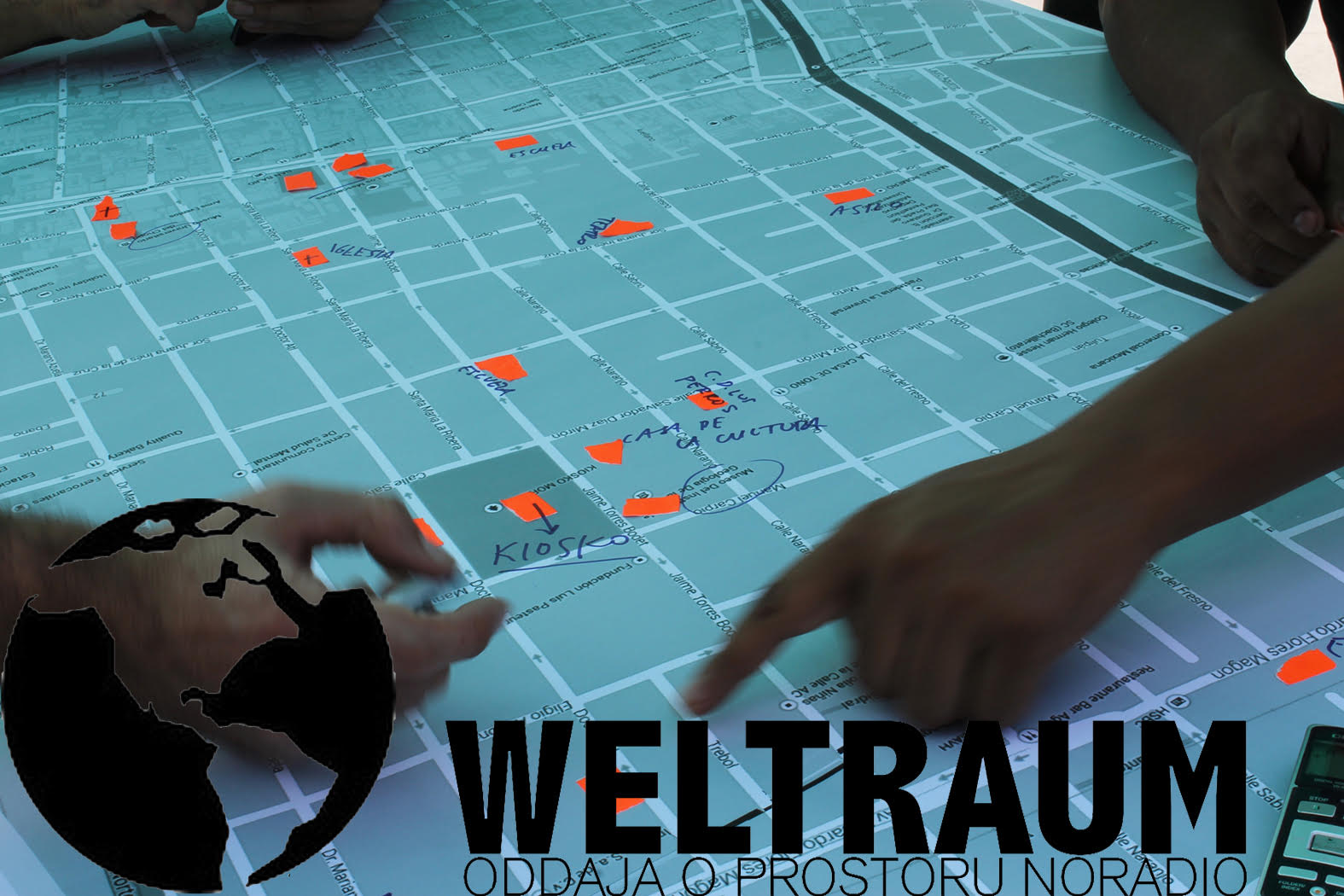 We met in the late 1990s. As a student of an academic exchange, Daniel honed his knowledge at the architectural department of the Politecnica in Milan and once drove to Ljubljana to see Plečnik’s architecture. Dedicated Chilango (in Mexican slang synonymous for a resident of Mexico City), he is continuing his master’s degree in architecture in a program related to economics, politics and the environment at the National Autonomous University of Mexico – UNAM. In 2007, he opened the architectural office SPAZI, and recently the Laboratory for Urban Acupuncture – LAU. In 2012, in the context of urban acupuncture, he participated in the Cultural Acupuncture Treatment for Suburbs – CULBURB project in Ljubljana and Vienna, and in 2014 in the urban acupuncture project in the Santa María la Ribera neighbourhood in Mexico City. This year, it is continuing on the PMU SEDATU development project in Tapachula, located in Chiapas.