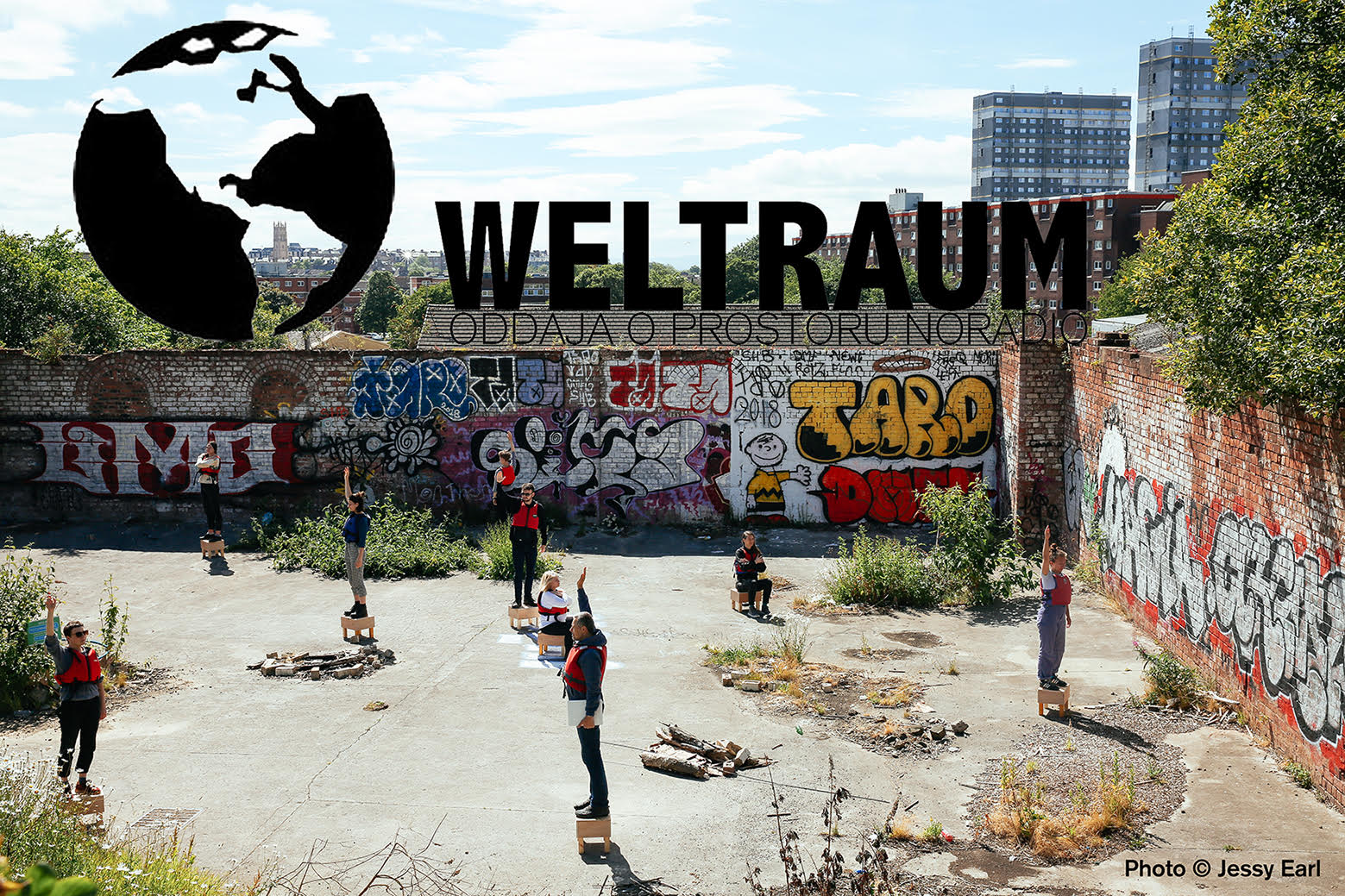 STEALTH.unlimited is the practice of Ana Džokić and Marc Neelen. Although initially trained as architects for 20 years their work equally based in the domains of contemporary art and culture. Through intensive collaboration with individuals, organizations and institutions, they connect urban research, spatial interventions and activism. STEALTH started by investigating the non-regulated urban development of Belgrade in the end of the 1990s. From 2009 until 2013 they have been running four editions of the Cities Log research in the region of former Yugoslavia and Albania. In 2010 STEALTH co-initiated the platform Who Builds the City in Belgrade, including the long-term housing project Smarter Building. In 2013, they co-initiated the association City in the Making in Rotterdam, to tackle the “toxic assets” of stranded Dutch welfare housing. They co-curated a number of exhibitions, most recently 53. Zagreb Salon, for which they received Ranko Radović Award in 2019.